The family of the still-missing first wife of infamous millionaire and murder suspect Robert Durst has taken a step toward a wrongful death lawsuit against the real-estate heir, it was revealed Thursday.

The brother of Kathleen McCormack Durst filed a petition to become administrator of her estate, according to his lawyer and court documents obtained by NBC News.

Kathleen mysteriously disappeared one night in the winter of 1982 while she was married to Robert. She has never been found and no one was ever charged in connection with the case. 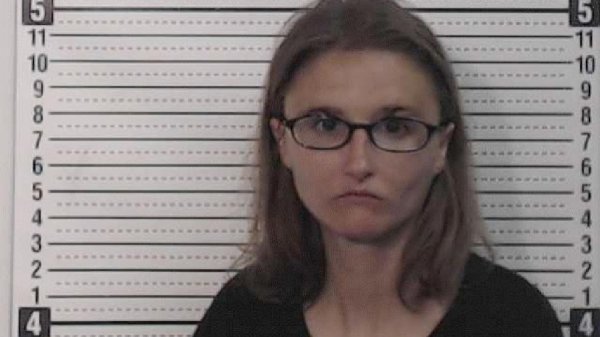