A woman’s dead body was found hanging from a chain-link fence early this week. One passerby thought the lifeless form was merely a Halloween prank—not uncommon this time of year—but construction workers in Chillicothe, Ohio phoned authorities on Tuesday morning who confirmed that this was the real deal.

Authorities identified the woman as Rebecca Cade, 31, a woman who neighbors and family members told UpNorthLive.com had battled with drugs, but was “sweet girl.”

“She was very gullible, very easily misled, as long as she thought you were her friend she would do just about anything for you,” Tabitha Long, a friend, said.

Cade allegedly got into a fight with Donnie Cochenour Jr., 27, the night before she died. Cochenour was arrested on the charge of murder on Tuesday evening; according to authorities, she was running from him and got caught in the fence when she died. She died of blunt force trauma to the head and neck, officials said. 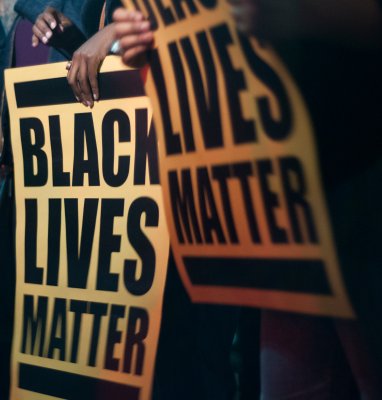