Former Canadian Ambassador Ken Taylor, who died Thursday at the age of 81, was considered a hero in America thanks to his cunning plan to help six Americans, who he’d sheltered following the 1979 raid on the U.S. Embassy in Tehran, escape Iran.

Though a new generation of Americans became familiar with the plan after the release of the 2012 film, Argo, the real story of the daring escape and Taylor’s role in it is pretty significant, too.

The Canadian Ambassador opened his doors to the American officials a week after Iranians stormed the American embassy. For two months, they busied themselves with books and endless games of Scrabble. “I’d nominate any one of them for the world Scrabble championship,” Taylor said at a press conference after they’d all returned home. “They are also probably the six best-read Foreign Service officers.”

But soon, reporters began poking around for information, which lit a fire under Taylor to work on helping the Americans escape. As TIME wrote in 1980:

After someone called his home asking for two of the Americans by name, Taylor expedited the plan. First, he reduced size of the staff of the Canadian embassy. Then, shortly after an Iranian election, the Americans were moved out.

The Iranians were notably upset, but in America, there was an outpouring of love. 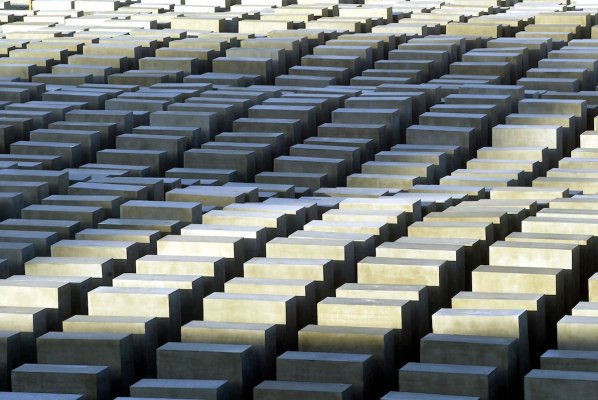 The Hidden Story of the Children Who Survived the Holocaust
Next Up: Editor's Pick