This Graphic Shows Where U.S. Troops Are Stationed Around the World

By Julia Zorthian and Heather Jones

President Barack Obama announced Thursday that the U.S. will maintain the current number of troops in Afghanistan through most of 2016, decreasing to 5,500 by the end of next year, instead of removing most military personnel by the end of his presidency.

The current 9,800 troops in Afghanistan is just a fraction of the U.S. forces stationed around the world. The graphic above shows other countries where the U.S. has a significant military presence.

It’s difficult to give a full picture of the number of troops serving overseas. According to the latest quarterly Department of Defense data on active duty, there are currently 150,560 U.S. military personnel serving in foreign countries. But that number excludes countries such as Afghanistan, Iraq, Iran, Kuwait and Syria as the U.S. doesn’t break down numbers of military personnel in many countries in the Middle East due to host nation sensitivities.

There are currently about 35,000 troops serving in the 20 nations in the Middle East region that make up the U.S. Central Command area of responsibility, according to Commander Elissa Smith, press officer for the Middle East at the Office of the Secretary of Defense. About 3,200 of those U.S. forces are in Iraq. 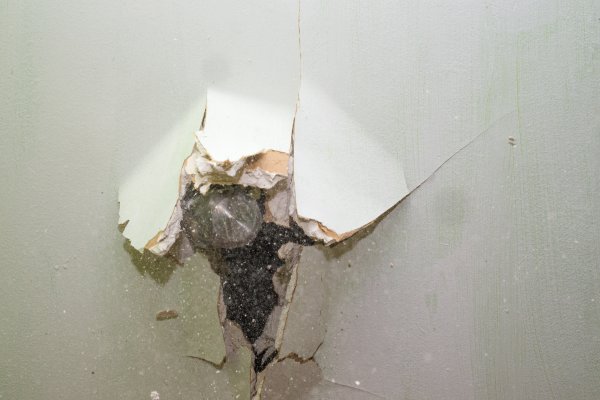