Comedian Bill Cosby speaks to graduates on May 21, 2000 after receiving an honorary degree from Tufts University in Medford, MA.
Jacob Silberberg—Getty Images
By Tessa Berenson

Tufts University in Massachusetts and Goucher College in Maryland both announced Thursday that they were rescinding Cosby’s degrees, the Associated Press reports. Tufts had given Cosby an honorary doctorate of arts in 2000 and a children’s media award in 2011, and Goucher had given Cosby his honorary degree in 2001 when he was the school’s commencement speaker.

Cosby has held more than 20 honorary degrees, but numerous other schools have cut ties with him, including Fordham and Baylor, as he has become embroiled in controversy. More than 50 women have accused Cosby of sexual assault. 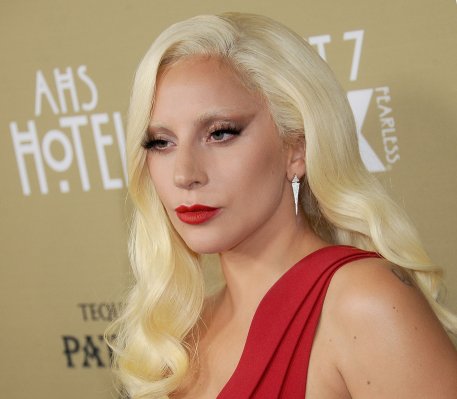 Lady Gaga Opens Up About Depression and Anxiety
Next Up: Editor's Pick