Stamos, the star of Full House and its Netflix reboot Fuller House, is also starring in FOX’s sitcom Grandfathered. He is set to appear in court Thursday and faces the possible maximum sentence of six months in county jail if convicted as charged.

He was pulled over earlier this year for driving erratically and taken to Cedars-Sinai Medical Center where he was treated for an unknown medical condition. He later Tweeted that he was home and well, thanking fans for their support. 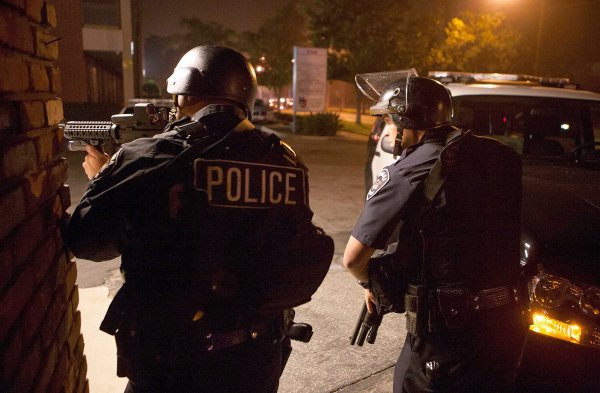