A Washington, D.C. church has complained that a proposed new bike lane in front of its property would infringe upon its religious freedom.

The letter also claims the lane would be unconstitutional under equal protection, saying the bike lane proposal “[appears] to be part of a recent pattern and practice of targeting historically African-American churches with restrictive parking regulations and extremely stringent enforcement to drive them out of the District.”

District Department of Transportation spokesman Terry Owens responded to the Washington Post about the church’s concerns, saying, “We are factoring what we hear into our decision-making, and will continue to work on minimizing and mitigating any impacts when we get down to a preferred alternative,” and that the bike lane study will last through the end of 2015. 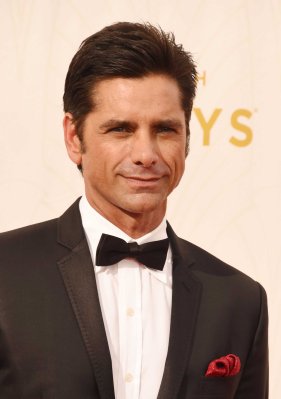 John Stamos Charged With DUI in Los Angeles
Next Up: Editor's Pick