Just a week after the latest addition to the Fast and Furious franchise got its director in Straight Outta Compton’s F. Gary Gray, star Vin Diesel announced that the eighth film will be set in New York.

“New York, baby!” Diesel told Jimmy Fallon, who asked about the film during a visit to The Tonight Show. Diesel went on to explain that he’s doing three more films in the franchise that’s made $2.3 billion worldwide.

“Something that people don’t know is the first movie came from a Vibe article that was about street racers in New York,” Diesel said. The director and producer at the time reset the movie in Los Angeles.

Diesel got emotional on his visit to Fallon’s show, recalling that he first met his late co-star Paul Walker, who was killed in a 2013 car accident, in the same room they were filming Fallon’s show during a read through of the franchise’s first movie. 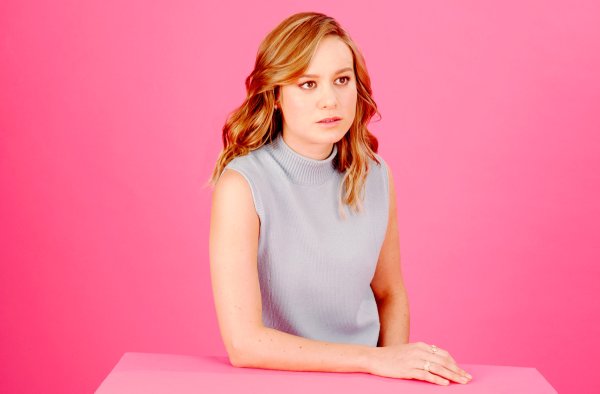 Brie Larson Finds a Room of Her Own
Next Up: Editor's Pick