System Outage at Airport Customs Causes Delays Across the U.S.

The problem was with the Department of Homeland Security’s (DHS) system that checks passenger names against the country’s terror watch lists, according to NBC News. Complaints from customers began to pop up on Twitter at around 7 p.m. and officials told NBC News that the system went back up at about 9:06 p.m.

Tweets began pouring from passengers finding it impossible to get through customs, with no word from officials about what has caused the delay and whether there would be any relief soon. 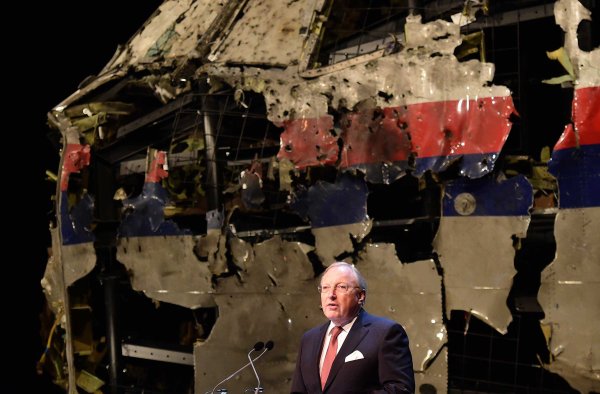