X-Men Is Coming to Television With 2 New Shows

X-Men fans, rejoice: there’s not one but two shows coming to your television sets. Legion will be coming to FX, while Fox is taking on Hellfire.

The shows are not competitors, as they are both executive produced by the film franchise’s director, Bryan Singer, along with producers Lauren Shuler Donner and Simon Kinberg; Marvel TV’s Jeph Loeb and Jim Chory are also executive producing.

Neither series will have X-Men branding, but both series will involve characters and storylines from the comic book series and will be products of the original X-Men film franchise, according to Deadline.

Legion will follow David Haller, a teenager suffering from schizophrenia who’s been a regular at psychiatric hospitals for seeing and hearing visions that actually might be true. Hellfire, meanwhile, is a retro throwback to the 1960s that tells the tale of a Special Agent who stumbles upon a secret society of millionaires bent on taking over the world and calling themselves “The Hellfire Club.” 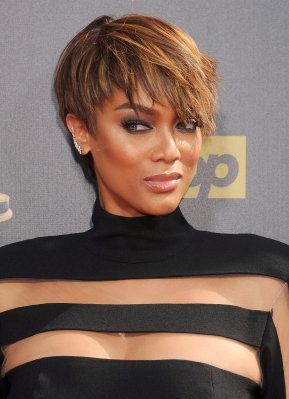 America's Next Top Model Will End After 22 Cycles
Next Up: Editor's Pick