America's Next Top Model Will End After 22 Cycles

The show that taught America how to be fierce and gave us the term “smize” is coming to an end. America’s Next Top Model will call it quits after cycle 22.

“Thinking #ANTM22 should be our last cycle. I truly believe it’s time. May your pics be forever fierce,” ANTM host Tyra Banks wrote onTwitter on Wednesday.

The reality show premiered in May 2003 on UPN as a competition among traditional female models, before welcoming shorter beauties, plus-size women, and in recent seasons, men. ANTM moved to The CW upon UPN’s merge with The WB in 2006, becoming the first show to premiere on its current network.

“America’s Next Top Model was a successful franchise for two networks, first at UPN and then The CW, and it became not just a ratings hit, but a global pop culture phenomenon,” CW President Mark Pedowitz said in a statement. “I want to thank Tyra and Ken for all their years of success in establishing a show that was not just popular in the U.S., but all across the world.”

The Dec. 4 finale of cycle 22 will be the show’s last episode. The CW is in talks about broadcasting a retrospective special about America’s Next Top Model that will air sometime in late 2016.

We were rooting for you, ANTM… 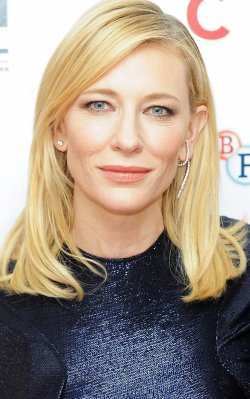