Tuesday’s teaser for the upcoming Jesse Owens biopic Race gave us a glimpse of Owens’ legendary appearance at the 1936 Berlin Olympics, and now, the first full trailer reveals how he got there — and how Owens became one of the greatest track-and-field athletes of all time.

Stephan James, best known for his breakout role as John Lewis in last year’s Selma, stars as the track legend, who earned four gold medals at the Berlin Summer Olympics during the height of the Nazi regime. Not only did Owens break multiple world records over the course of his career, but he also faced racist animosity, and his appearance at the Olympics was seen as a blow against the Nazi vision of Aryan supremacy.

Watch the official trailer above. 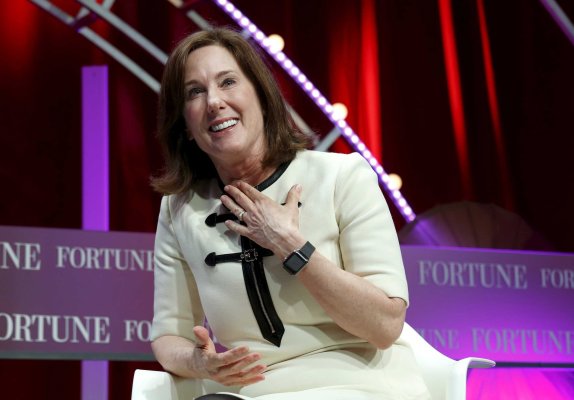 Star Wars Producer: 'There's Nothing We'd Like More Than to Find a Female Director'
Next Up: Editor's Pick