On screen, she’s busy ruling as the queen of Empire, but off screen, Taraji P. Henson is gracing the cover of Essence.

In an interview for the November issue, the Oscar and Emmy-nominated actress talks about the business of acting, her Hollywood career, and her newfound fame on Empire.

“Even though people are just now finding me as Cookie, thank God for Netflix because people are so moved by my performance they’re like, ‘Where has she been?’” Henson says. “I’ve always said I want to do the type of work that people study…”

Henson had her breakthrough performance in the 2001 film Baby Boy and later starred in Hustle & Flow in 2005. She has been nominated for an Oscar for her supporting role in The Curious Case of Benjamin Button, and most recently, for an Emmy for her portrayal of Cookie Lyon in Empire.

Read more about the interview at Essence, or pick up the issue when it hits stands Friday, Oct. 16. 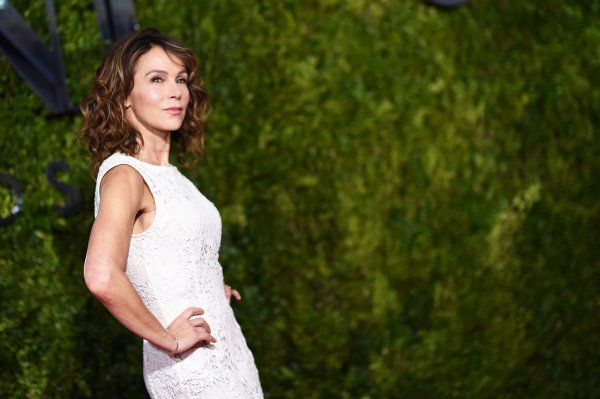 Dirty Dancing's Jennifer Grey Doesn't Understand the Hype Around Her Lift
Next Up: Editor's Pick