Ivanka Trump speaks at the Fortune Most Powerful Women Summit, on Oct. 14, 2015, in Washington.
Carolyn Kaster—AP
By Justin Worland

Ivanka Trump praised her father’s presidential campaign in an interview with Fortune this week, but said that running for the nation’s highest elected office has not been easy. Asked how she feels about the run, she replied: “That’s a complicated question.”

“I’m proud of him, but it’s a very difficult thing to do,” she said. “My father has achieved tremendous success and he’s not a politician but he’s changing the dialogue and disrupting the process in a very meaningful way.”

Trump, an executive at the Trump Organization, also defended her father’s treatment of women in the interview. 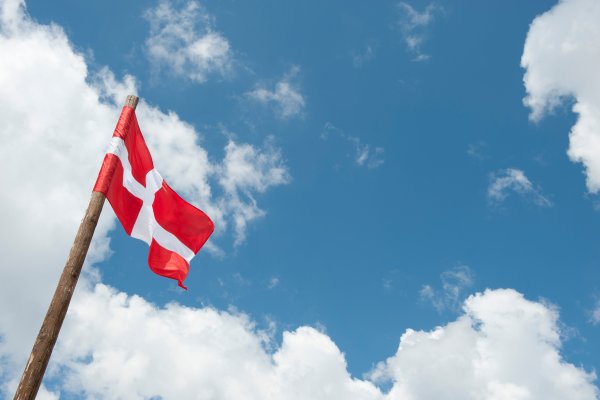 Why Democrats Love Denmark
Next Up: Editor's Pick