Stephen Colbert has been surprisingly open to including video games in his version of The Late Show. And following in the footsteps of YouTuber PewDiePie and the developer of the the upcoming No Man’s Sky, Colbert invited a 74-piece orchestra to play music from one of gaming’s most storied franchises.

Watch the video above to see the orchestra play accompanied by footage from Tri Force Heroes and other Zelda games. The Symphony of the Goddesses currently has tour plans through 2016. And for more on Tri Force Heroes, which arrives on the Nintendo 3DS on Oct. 22, check out EW’s fall games preview.

And though it may not be as grand as a massive orchestra, Jon Batiste and Stay Human played The Legend of Zelda’s main theme for The Late Show last night as well. 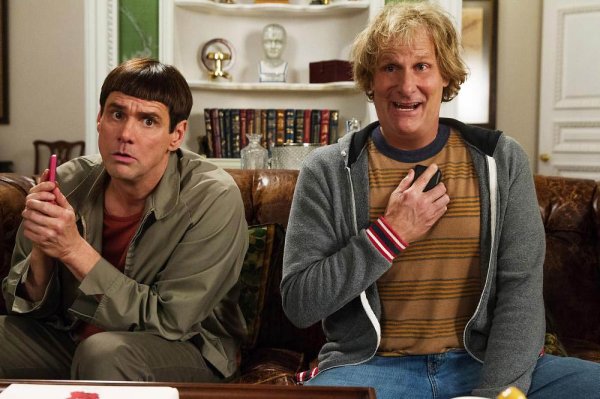