Ben Carson Catching Up to Donald Trump in New Poll

Ben Carson answers speaks to the media after speaking at a luncheon at the National Press Club in Washington, USA on Oct. 9, 2015.
Samuel Corum—Anadolu Agency/Getty Images
By Nolan Feeney

Ben Carson is catching up to Donald Trump as support for the Republican presidential hopeful has almost doubled in the past two months, according to new data from a Fox News national poll.

Trump is still in the lead, with 24% of self-identified Republican primary voters saying they would like to see him get the GOP nomination. But Carson is just behind him with 23% support, an 11 point climb since August. (Trump’s support has remained steady.) Ted Cruz, the only other Republican candidate with double-digit support, comes in third place with 10%.

Meanwhile, Carly Fiorina, who emerged as one of the victors of the September Republican debate, has seen her polling numbers fall by half since last month. 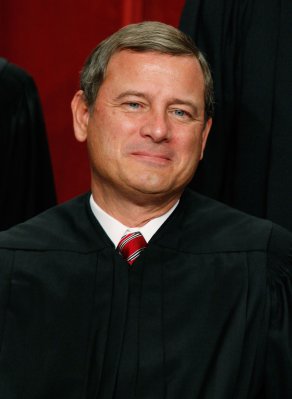