On The Late Late Show With James Corden Tuesday night, host James Corden marveled over how it has been fifteen years since actress Kirsten Dunst’s hit film Bring It On came out in theaters. She told him that she had no idea people would love the 2000 movie about cheerleaders as much as they did. So in honor of the anniversary, she led the audience in singing one of the most memorable cheers from the comedy.

And in case you need a reminder, here’s the original. 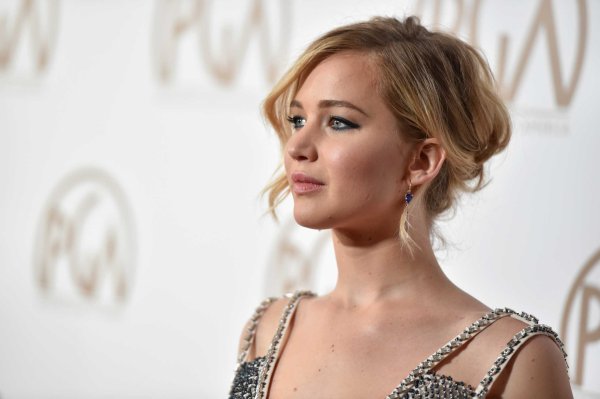