Australia’s largest urban community of indigenous people is resisting plans to change the name of its local government area. The Aboriginal people and Torres Strait Islanders who live in the area say that the name Blacktown, given to a suburban area of western Sydney, is part of their history, the Guardian reports.

University lecturer Shane Smithers, who belongs to the local Darug people, told the Guardian that the area was where indigenous people “who had been dispossessed from their land, people who had survived smallpox epidemics and all that sort of stuff ended up being corralled into a small area.” For that reason, it was originally called “Blacks Town” he said.

The urban settlement of indigenous people was one of Australia’s first. Today, they make up around 8,000 of the area’s 301,000 residents.

However, the conservative-dominated local council says it wants to attract white-collar businesses to the area, which has above-average unemployment, and a name change would help it do that. Local politician Jess Diazz told the Guardian that the issue of the name is “always coming back from time to time” and that she had been approached about it particularly by “new people coming into this city.”

Councillor Karlo Šiljeg says the planned name change would give the area an “upsurge in energy.” But one Darug resident told the Guardian that “The idea that Blacktown would improve it’s economy or have greater growth if it changes it’s name has a racist undertone.”

At present, the plans are to present a short list of five names to be voted on by all residents of the area when council elections are held in 2016. 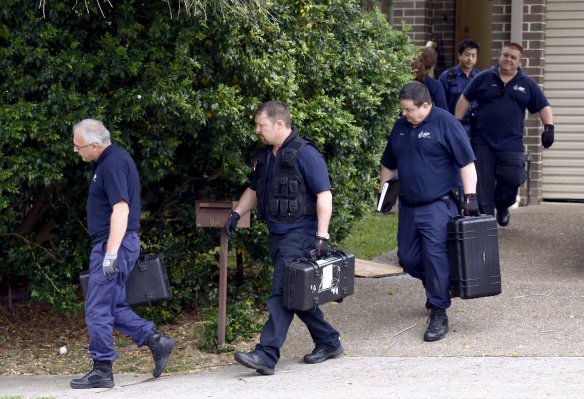