Watch Charlotte Hornets' Frank Kaminsky Do the Dougie on the Court

One of the standout players from last spring’s March Madness, Frank Kaminsky, is already making waves in the NBA. The 6’11” Charlotte Hornets rookie was caught breaking it down mid-court during a Fan Appreciation Night in Shanghai, China to “Teach Me How to Dougie.” Kamisky’s gyrating gangly limbs sent his teammates into hysterics. 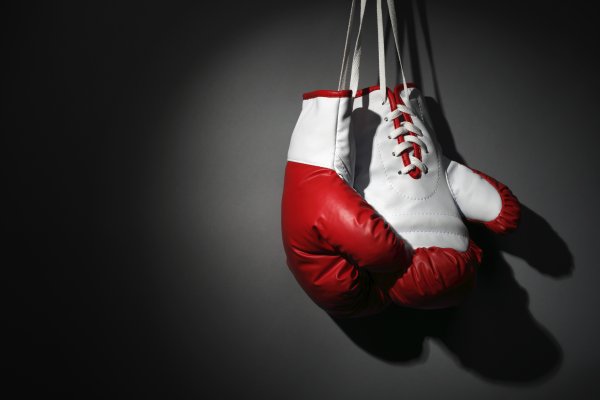 MMA Fighter With Down Syndrome Battles for the Right to Compete
Next Up: Editor's Pick