Trump last hosted the show in 2004, and, barring any yet unannounced performances, Trump will be the second presidential candidate to appear on the show this season, NBC News reported. Democratic presidential frontrunner Hillary Clinton appeared as a bartender on the show’s season premiere last month.

Trump’s outsized persona has been fodder for many late night entertainers. In a recent episode of SNL, Trump was portrayed by Taran Killam. 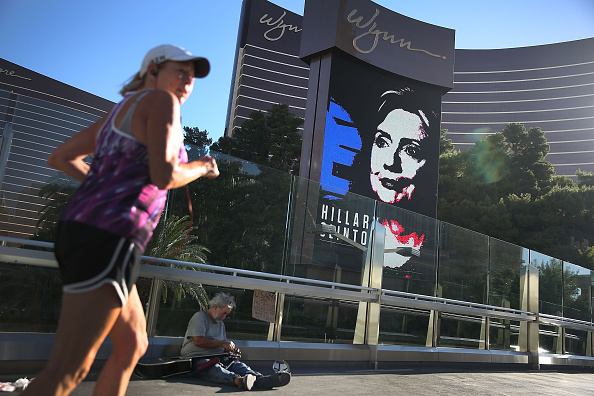