Man Sues After 16 lb Pine Cone Falls on His Head

A Navy veteran is suing after a giant pine cone allegedly fell on his head, causing brain damage in San Francisco.

Now, Mace is suing the US government, the National Park Service, the Department of the Interior and San Francisco Maritime National Historic Park for $5 million in damages.

His attorney says that Mace has an irreversible brain injury, for which he has undergone two surgeries and will require a third.

The grove with the tree in question has been fenced off and officials have added signs warning “Danger: Giant seed pod falling from tree.” 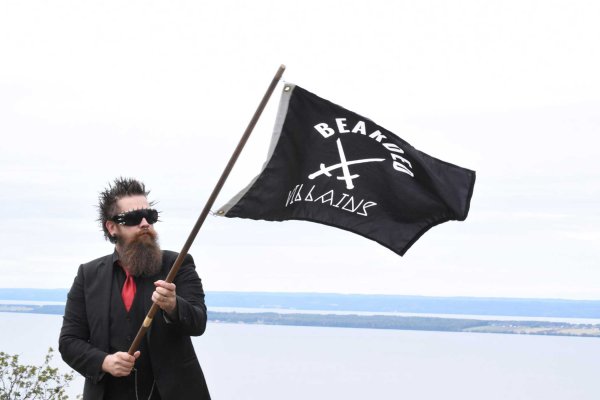 Swedish Beard Aficionados Get Mistaken for ISIS Members
Next Up: Editor's Pick