Renewable energy developers, take note. There’s a new spot on Earth leading the way for projects in solar, wind, and other sources of green power.

That’s because of a new bill, signed into law late last week in the state, mandating a massive buildout in renewable power capacity, in a very short time frame.

The bill, S.B. 350, calls for California’s utilities to move toward acquiring 50 percent of their electricity from renewable sources. And the state’s power generators will have to work quickly — they’re required to achieve this renewables goal by 2030.

That gives utilities just 15 years to build up a substantial base of renewable energy. Currently, California generates about 25 percent of its 18,400 gigawatt hours of electricity from renewables — meaning the state will need to add about another 4,600 GWh of capacity in a decade and a half.

That will almost certainly mean California’s utilities will be issuing calls for “power purchase agreements.” Inviting owners of solar and wind (plus geothermal and maybe even run-of-river hydro) to submit their projects as potential suppliers to the state grid.

The new legislation also means utilities may be forced to pay premium prices to renewables suppliers — in order to ensure these projects are economic, and able to stay in business long enough to meet the new 2030 goals.

Such purchase agreements are a key element in underpinning project finance for a wind farm or solar panel array. And with more power purchase agreements being handed out, project developers will have an easier time securing bank loans to build their facilities.

All of which adds up to a major opportunity for people holding the right projects. Watch for the results of coming power purchase calls to see who will be early beneficiaries from the new policy.

Here’s to going clean and green, 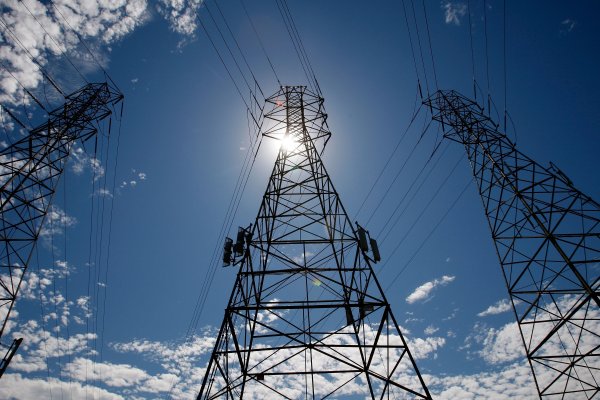 Feds Fund Research to Protect Power Grid From Cyberattacks
Next Up: Editor's Pick