Meryl Streep: What Malala Taught Me

Meryl Streep at the screening of 'Suffragette' on the opening night of the BFI London Film Festival on Oct. 7, 2015.
Anthony Harvey—Getty Images
Ideas
By Meryl Streep
Meryl Streep is an Academy Award-winning actress and women’s rights advocate

It’s been awhile since we had a female folk hero. The French have Joan of Arc, a warrior of the 100 Years War against England. The Yakama Native American tribe has Colestah, who swung a stone club in battle against the U.S. Army, fought by her husband’s side and carried him to safety after he was wounded. Countries and cultures around the world have their own women warriors who, whether real or mythological, inspire pride among their people.

Today, when a story can go around the world in seconds, we have a shared hero — young Malala Yousafzai of Pakistan. At 11 years old, she did not pick up a weapon and run to battle when the Taliban told her community that girls could no longer go to school. She blogged her story for the BBC. When that wasn’t enough, she stood up in public and started giving speeches about her right to education.

Malala knew what she was doing. In Pakistan’s Swat Valley, where she lived with her father, mother and two brothers, Taliban troops were beheading, shooting and beating men and women by the thousands. They destroyed hundreds of schools. But they had never targeted a child.

Until one day, when a man boarded a school bus carrying Malala and her friends, asked “Who is Malala?” and shot her in the head. At only 15 years old, she was fighting for her life.

You probably know what happened next: Malala was airlifted to the UK, spent months recovering from her injuries, continued her relentless campaign to see all girls in school around the world, founded the Malala Fund and became the youngest winner of the Nobel Peace Prize.

But, like many female folk heroes before her, Malala’s shooting did not end the war on girls. Today more than 60 million girls around the world are still denied the chance to go to school. Some families can’t afford it and send their daughters to work instead. Some communities won’t allow it, claiming cultural traditions to justify an endless cycle of discrimination against women. And, at this moment, millions of girls are living in refugee camps or fleeing from wars; finding safe shelter and food pushes school off the priority list. While they wait for the world to respond, years of their young lives slip by and the chances of catching up grow further and further away.

“It’s so hard to get things done in this world,” Malala admits in HE NAMED ME MALALA, a new documentary about her life. “But you have to continue and never give up.”

Women, especially those of us who have had the education and opportunities denied to millions of our sisters around the world, have an obligation to speed up progress for these girls. We each should feel responsible for every girl trapped in poverty, in war, in a marriage her father sent her to at the age of 12.

As Malala often says, her story is the story of millions of girls. Today, at this moment, other girls — who could be our daughters and granddaughters — face societal rejection and physical harm for going to school. Standing on the sidelines while children risk their lives to learn is not an option.

This article originally appeared on Malala.org as part of the Stand #withMalala initiative 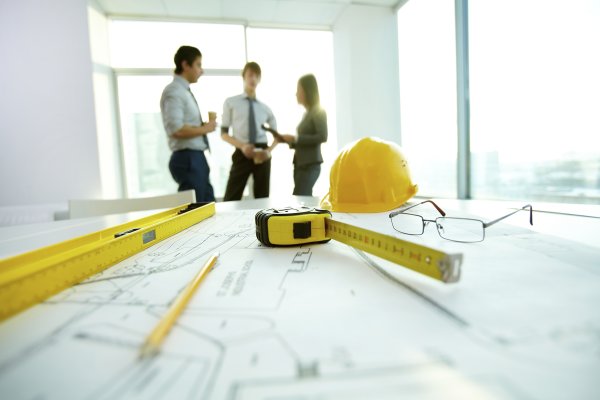 Being a Woman in STEM Is Stressful
Next Up: Editor's Pick