Actor Ben Foster took performance-enhancing drugs in preparation for his role as Lance Armstrong in the upcoming film, The Program, and he says the drugs have had a lingering effect on his body.

“Go faster, go longer, go stronger. That’s why you take them,” Foster said at the BFI London Film Festival, according to the The Hollywood Reporter. “And they took drugs because they work. But they also can damage the body very long-term and in very serious ways.”

Foster said that even though he had a “great doctor” it took him about six months to get his “levels right” after taking the unnamed drugs.

“I would say for any athlete, you have to ask, ‘Where are your values?'” Foster said.

Foster recently disclosed that he took the drugs in an interview with The Guardian, though the actor declined to say which drugs he took or how long he took them.

“These are very serious chemicals and they affect your body in real ways,” he said. “For my own investigation it was important for me privately to understand it. And they work.”

The Program premiered in France in September and is set to be released in the U.K. on Friday. 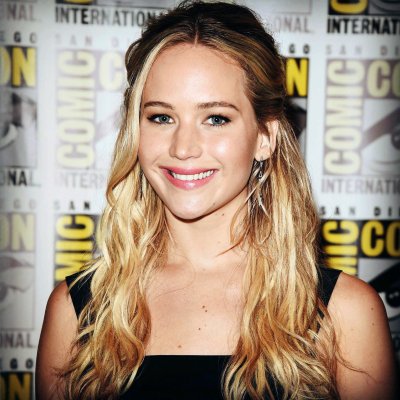 Jennifer Lawrence Blames Self for Earning Less Than Men
Next Up: Editor's Pick