A man, presumed dead and brought to a mortuary in the Indian city of Mumbai on Sunday, gave the facility’s staff a considerable shock when he woke up a few minutes before they were about to conduct a postmortem examination.

The 50-year-old homeless man was declared dead by a doctor on Sunday afternoon and sent immediately to the morgue despite rules that stipulate a two-hour waiting period after death, the BBC reported.

The head of Mumbai’s Lokmanya Tilak Municipal General Hospital, Dr. Suleiman Merchant, told reporters on Monday that doctors didn’t detect a pulse or heartbeat on the man, whom doctors named only as Prakash. His face was also reportedly covered in maggots, and local media reported that he was found lying at a bus stop.

“Maggots eat human tissues. Usually dead bodies have maggots,” Merchant said. “He must have been lying around for at least six or seven days.”

Prakash is currently stable and is undergoing treatment for malnourishment and an ear infection at the hospital’s intensive care unit, the BBC says. 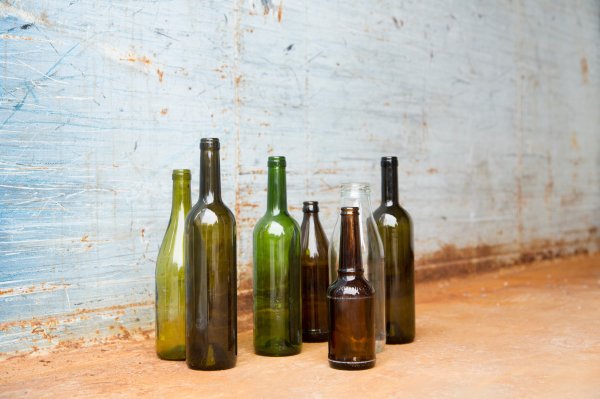 Briton in Saudi Arabia Faces 350 Lashes for Having Wine
Next Up: Editor's Pick