The 2 Types of Knowledge You Should Know About

In The Art of Thinking Clearly, Rolf Dobelli tells the following story about Max Planck.

Charlie Munger, the billionaire business partner of Warren Buffett frequently tells this story in speeches. Why? He elaborates in a 2007 address to USC Law. The point of the story is not the quick wittedness of the protagonist, but rather – to echo Richard Feynman – it’s about making a distinction between the two types of knowledge.

Real knowledge is when people do the work. This is so important that Elon Musk tries to tease it out in interviews. Then we have the people who don’t do the work. While they’ve learned to put on a good show they lack understanding. The problem is that it’s difficult to separate the two.

One way to tease out the difference between Planck and chauffeur knowledge — is to ask them why.

In The Art of Thinking Clearly Dobelli goes on:

One way to guard against this is to understand your circle of competence. 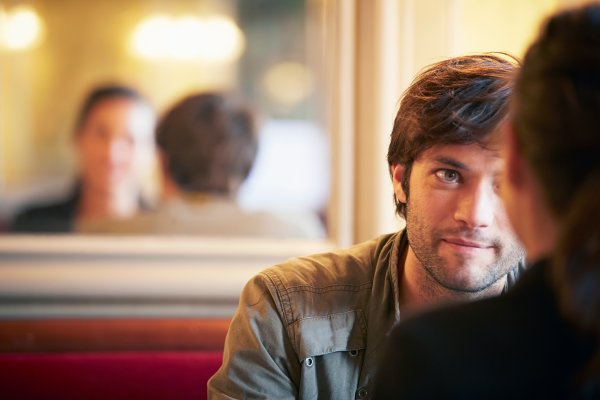 How to Be More Attentive in Life
Next Up: Editor's Pick