A 23-year-old Florida woman broadcast her own drunk driving incident on Periscope, the live-streaming platform owned by Twitter, prompting users to call 911 about her behavior.

In the recording, Whitney Beall stated several times that she was “drunk” and speculated that she might have a flat tire, according to local CBS affiliate WTSP. Viewers could see that she was apparently very impaired, but could not discern her location to share with police officers.

The Lakeland police department eventually found Beall on the road after spotting landmarks in the background of her live stream, and saw that she was indeed driving with one flat tire when they located her car. When the officers pulled her over, she hit a curb without braking. She declined to take a breathalyzer test, and failed the Standardized Field Sobriety Tests, resulting in an arrest and DUI charge, police said. 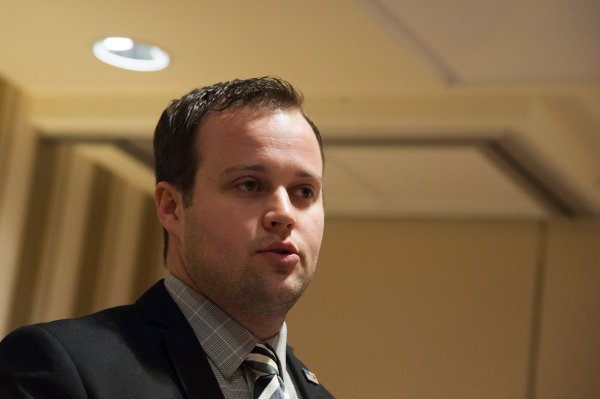 Law & Order: SVU To Take On The Duggars In New Episode
Next Up: Editor's Pick