Zimbabwe Will Not Charge U.S. Dentist Who Killed Cecil the Lion

Zimbabwe’s government has announced that it will not charge the American dentist who killed Cecil the lion over the summer, because the dentist, Walter Palmer, was legally authorized to conduct the hunt.

“We approached the police and then the Prosecutor General, and it turned out that Palmer came to Zimbabwe because all the papers were in order,” Environment Minister Oppah Muchinguri-Kashiri said, according to Reuters.

Palmer killed Cecil, a locally beloved lion that mostly lived on a preserve, in July after his hunting party lured the animal out of its protected home, according to conservationists. The killing sparked international outrage, and the media attention forced Palmer to temporarily close his Minnesota dental practice.

“I had no idea that the lion I took was a known, local favorite, was collared and part of a study until the end of the hunt,” Palmer said shortly after news broke of Cecil’s death. “I relied on the expertise of my local professional guides to ensure a legal hunt.”

Palmer could not immediately be reached for comment on Monday. 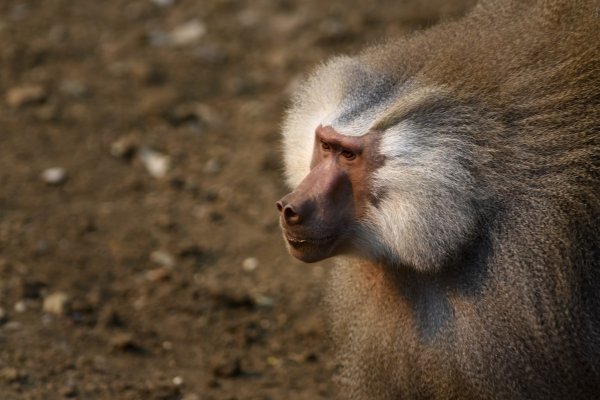 Baboon Attack Forces Radio Station Off Air in Zimbabwe
Next Up: Editor's Pick