U.K. Removes Police From Embassy Where Julian Assange Is Staying

WikiLeaks founder Julian Assange who fears he may be assassinated if he steps outside the Ecuadorian embassy, Aug. 29, 2015.
Yui Mok—AP Images
By Alexander Smith/NBC News

Assange took refuge in the embassy in June 2012 to avoid extradition to Sweden where he is wanted for questioning over sexual assault and rape allegations against two women.

London’s Metropolitan Police had stationed officers 24 hours a day outside the building, ready to arrest him if he left.

On Monday, the force said it was “no longer proportionate to commit officers to a permanent presence.”

In a statement, it added that officers remained “committed to… 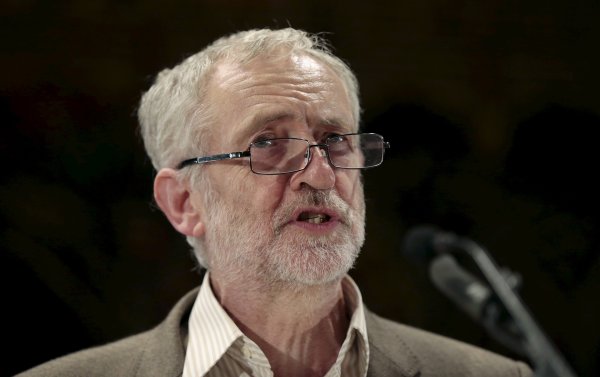 Jeremy Corbyn Declines Invitation to Ceremony with Queen
Next Up: Editor's Pick