Two women working in the same hospital in Florida were stunned to discover that they were in fact sisters after doing a DNA test.

The women, who have not seen each other since the 1970s, were adopted by different American families after being orphaned in South Korea, reports the Sarasota Herald-Tribune.

Eun-Sook, who is now known as Meagan Hughes, was taken by her mother when she was a young child. The woman left Hughes’ half-sister Pok-nam Shin, known as Holly Hoyle O’Brien, in the care of their alcoholic father.

Forty years later, Hughes, 46, was hired in the same hospital in Sarasota, Florida, three months after O’Brien took a job there.

They struck up a friendship and ordered DNA kits due to their many coincidences.

“I was like, this is too good to be true. I said we’ve got to do the DNA test, it’s the only way we’ll get the truth out of the whole thing.” O’Brien told the the Sarasota Herald-Tribune.

Their suspicions were proved right with a positive match. 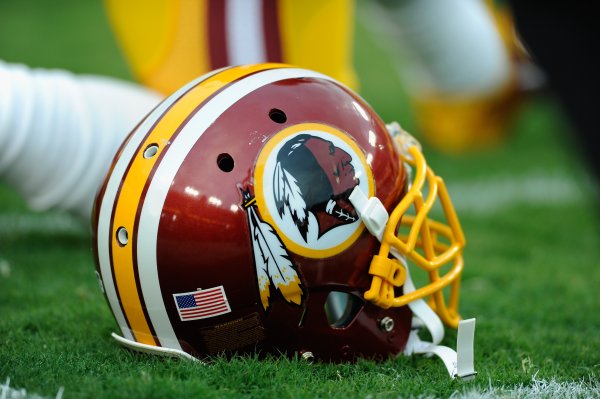