Iraq announced the successful strike on Sunday, noting that the air force had also hit a convoy carrying the Islamic State of Iraq and Greater Syria leader Abu Bakr al-Baghdadi to the meeting in the town of Karbala, near the Syrian border. However, neither Iraqi or U.S. military officials could confirm that al-Baghdadi, who has evaded capture or harm for more than a year, was killed or injured in the attack.

“The fate of murderer al-Baghdadi is unknown and he was carried away by a vehicle. His health condition is still unclear,” the Iraqi military stated.

An unidentified ISIS fighter contacted by Reuters was also unsure of the leader’s fate, but said it was irrelevant to the group’s geopolitical and ideological ambitions.

“Even if he was martyred then it will not affect [ISIS],” he said. We will lose a leader but there are a thousand Baghdadis.” 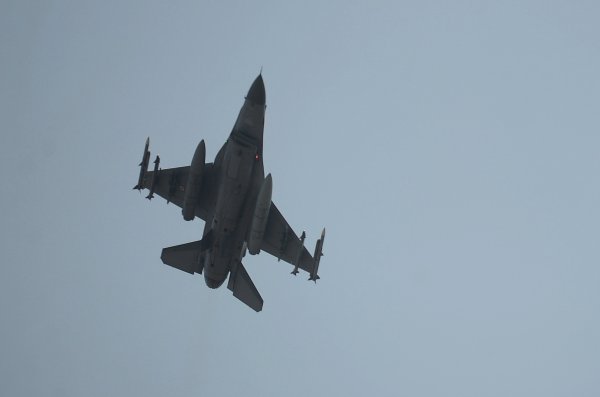