Turkey announced on Sunday that it had killed dozens of Kurdistan Workers’ Party (PKK) rebels in a series of weekend air strikes, only a day after deadly bombings killed over 90 people in the Turkish capital of Ankara.

The strikes took place after the Turkish government ignored a cease-fire proposal put forward by the PKK, the BBC reports.

UPI reported Turkish officials as saying that Saturday’s air strikes had killed 14 rebels in southwestern Turkey, while Sunday’s attacks targeted parts of northern Iraq, killing over 35 rebels. Two Turkish soldiers were also reportedly killed in clashes with the PKK in Turkey’s Erzurum province on Sunday, according to Hurriyet Daily News.

Turkey ended a 2013 cease-fire agreement with the PKK after a July suicide bombing, UPI reports. It started bombarding the Islamic State of Iraq and Greater Syria (ISIS) targets at the same time.

Tension over the government’s relationship with the PKK has been building in Turkey ahead of the Nov. 1 general elections, which officials say are still scheduled to take place. President Recep Tayyip Erdogan’s Justice and Development Party lost much of its majority in June polls thanks to gains made by the pro-Kurdish Peoples’ Democratic Party. Erdogan’s government has been accused of restarting the bombing campaign against PKK targets as a result of those election outcomes, UPI says.

Saturday’s bomb attacks, which officials have blamed on ISIS, struck a pro-Kurdish protest and peace rally calling for an end to Turkish attacks on PKK targets. Demonstrators and mourners have accused the authorities of failing to provide adequate security for the rally.

Sunday was the first of three days of mourning for those killed in the Saturday attacks, according to the BBC. 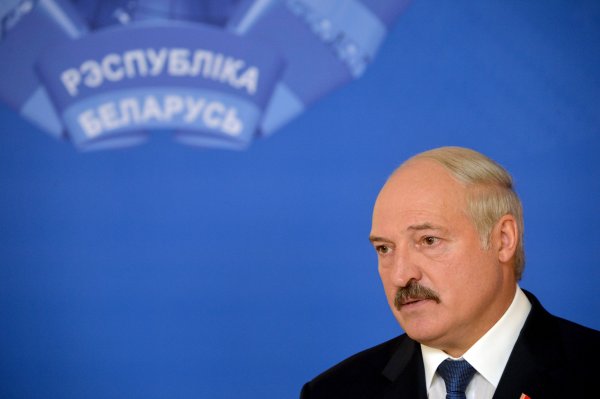