Critics have accused Obama of having ceded American leadership to Putin by having failed to prevent Russia from launching airstrikes there on Sept. 30.

Russia says the airstrikes are part of a campaign to wipe out ISIS, but U.S. officials have accused Putin of using them to prop up Syrian President Bashar al-Assad, whom the United States is seeking to oust. Some critics, including several Republican presidential candidates… 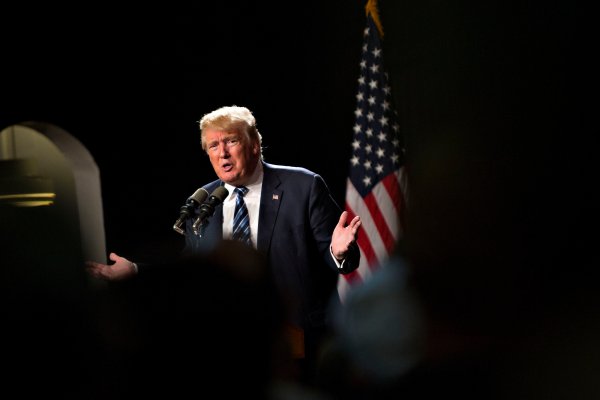