Kim defended the game’s app-purchase feature in a television interview, telling Today’s Matt Lauer, “I think you just have to be responsible, and don’t have your credit card linked to where your kid can just spend if they want to, or ask permission.”

Read Next: How to Keep the Kids From Giving the Kardashians Your Kash 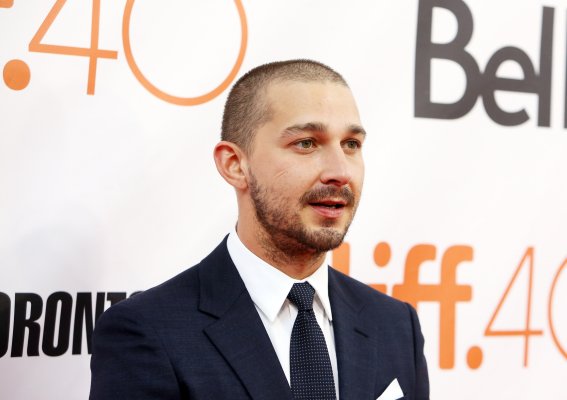 Shia LaBeouf Arrested for Public Intoxication
Next Up: Editor's Pick