158 Families Make Up Half of 2016 Election Funding

With little over a year to go until the 2016 election, just 158 families have spent nearly half of all money fueling the campaigns, according to data collected by the New York Times.

Since the Supreme Court’s Citizens United decision in 2010, wealthy donors and campaigns both Democratic and Republican have found increasingly ingenious ways to spend unprecedented amounts of money on elections.

The New York Times breaks down the wealthiest and most influential donors, finding that 138 of the 158 highest-spending families have supported Republicans, and are overwhelmingly white, male and older. A large number of them also made their fortunes in finance and energy.

Read more at the Times. 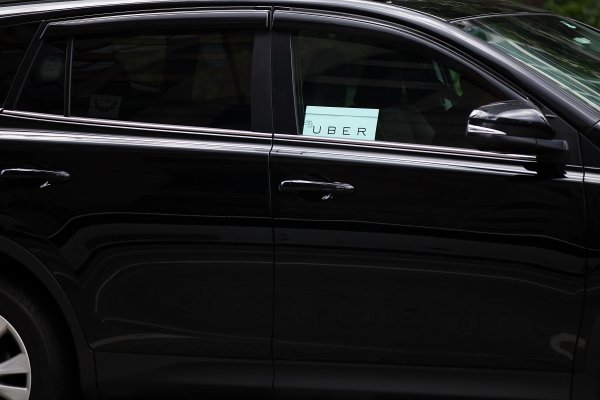