The Los Angeles City Council unanimously adopted tough new regulations that will require the owners of thousands of buildings to implement mandatory structural upgrades to protect the city for future earthquakes.

A famously earthquake-prone city, LA has thousands of brittle concrete buildings and wooden apartment buildings with weak first floors, the Los Angeles Times reports. More than 65 people were killed in such structures in the city’s last two earthquakes.

The City Council’s new rules, passed after decades of debate over the issue, require fixes to roughly 15,000 buildings with costs that range from $60,000 to the millions. Wooden apartment building owners have seven years to upgrade their structures while concrete building owners have 25.

The law did not address how upgrades are to be paid for. Renters law currently prohibits landlords from hiking rent more than $75 a month to cover the cost of an earthquake preparedness retrofit. 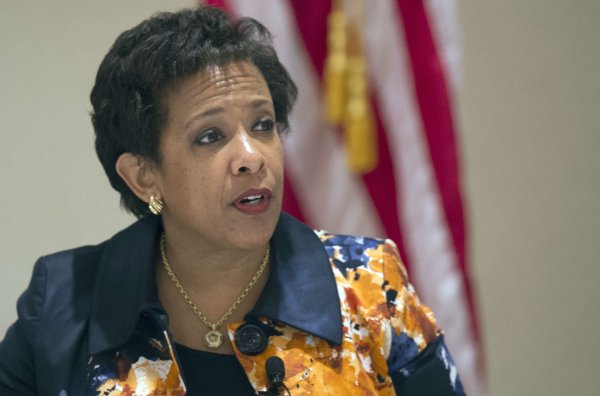 Treasury Department Wants You to Help Pick Which Woman Should Be on the New $10 Bill
Next Up: Editor's Pick