The bonus outtakes of the Academy Award-winning actor, who died last year, are available on a new Blu-Ray edition of the 1992 classic Disney film, available Oct. 13.

The morning show also reunited the creative minds behind the movie, who discussed the comic’s performance. When George Stephanopoulos asked if Williams could really sing, composer Alan Menken said that while “most of it ended up on the cutting room floor,” he “learned to.”

Watch some of the outtakes and the interviews below: 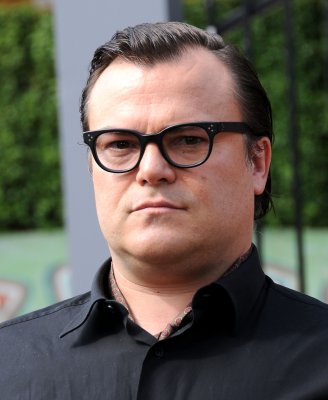 Jack Black Opens Up About Struggles With Substance Abuse as a Teen
Next Up: Editor's Pick