The California Coastal Commission has banned the breeding of orcas in SeaWorld, as a condition on the approval of a $100 million expansion of the tanks to house the marine mammals in SeaWorld’s San Diego facility.

The breeding ban—a last-minute amendment that followed a day-long hearing on Thursday—would only affect the captive orcas at the California park, not SeaWorld facilities in other states, reports The Guardian. The amendment also prohibits the sale, trade or transfer of captive orcas.

“The commission’s action today ensures that no more orcas will be condemned to a nonlife of loneliness, deprivation, and misery,” People for the Ethical Treatment of Animals said in a statement.

The commission attached several other conditions to the approval SeaWorld’s Blue World expansion in San Diego, including one that no new whales from the wild will be kept there.

SeaWorld said in a statement that the company was disappointed with the conditions attached to the approved expansion, which would see its killer whale enclosures triple in size.

“Breeding is a natural, fundamental and important part of an animal’s life and depriving a social animal of the right to reproduce is inhumane,” says the park.

SeaWorld San Diego is currently home to 11 orcas, the star attractions of the facility. 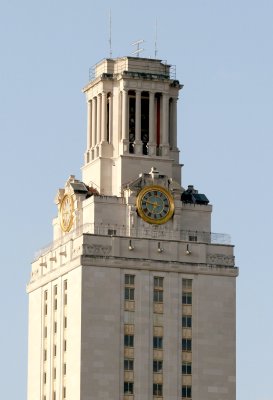 University of Texas Professor Quits Over Concealed Carry Law
Next Up: Editor's Pick