A teacher uses a thermometer to test students' temperature to check for symptoms of Ebola at Aiyetoro African Church Nursery and Primary school in Lagos, Nigeria, Oct. 8, 2014.
Sunday Alamba—AP
By Mark Rivett-Carnac

Ten people were quarantined in Nigeria after an Ebola scare on Wednesday, a year after the World Health Organization declared the country Ebola-free.

A man showing Ebola-like symptoms died shortly after he was admitted to the University of Calabar Teaching Hospital in the country’s southeastern corner, near the border with Cameroon, according to the BBC.

“We have sent blood samples for testing and quarantined identified contacts,” the BBC reported the hospital’s chief medical director, Queeneth Kalu, as saying.

Quarantined individuals include the nurses who cared for the patient.

The scare came the same day Guinea, Sierra Leone and Liberia — the West African countries that suffered the most from Ebola — celebrated their first week without new cases after the virus started spreading across the region in March 2014.

The outbreak has killed more than 11,000 people, with the WHO warning that it still constitutes a “public health emergency of international concern” in a statement from Monday.

This is the largest Ebola epidemic since the virus first appeared in 1976, with more deaths in this occurrence than in all others combined. 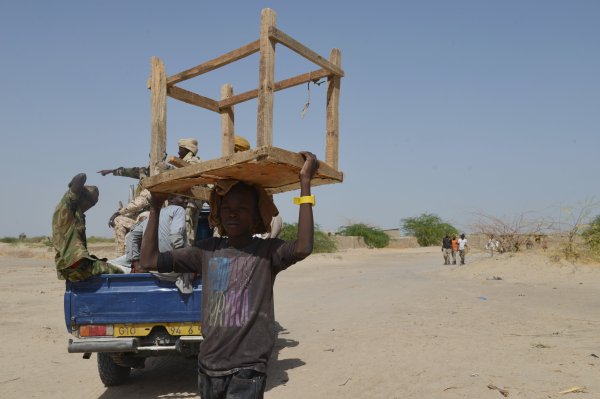