See Before and After Photos of the Flooding in South Carolina

Before and after satellite imagery of the flooding in South Carolina, acquired on Oct. 5 2014, and Oct. 6, 2015.
Photos: Google and DigitalGlobe; Gif by Mia Tramz for TIME
By TIME Photo and Tessa Berenson

Over the past week, South Carolina has been battered by rain and flooding throughout the state. The deluge of rain caused by offshore Hurricane Joaquin killed at least 12 people, sent about 1,000 people to shelters and left about 40,000 residents without drinkable water.

Now floodwaters are beginning to recede and people are slowly returning to their homes, but that is just the beginning of rebuilding after the historic storms. South Carolina Senator Lindsey Graham said there could be a potential billion-dollar cleanup bill.

Take a look at these before and after satellite images of the state to see the damage caused by the floods. The ‘before’ image was taken in 2014; the ‘after’ photo was taken October 6, 2015. 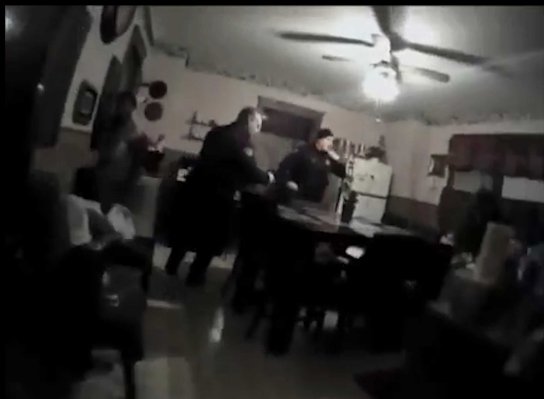