On Jimmy Kimmel Live Wednesday night, the host and actor Keanu Reeves aired a parody of the trailers for the Fast and Furious films called A Reasonable Speed.

“Produced” by the California Highway Patrol, the spoof shows everyone driving below the speed limit and slowing down for speed bumps. Instead of high-speed chases, there are low-speed chases. Crossing guards tell viewers to “walk, not run” to see this film.

Reeves appeared on the show to promote his new horror movie Knock Knock, due out in theaters October 9. 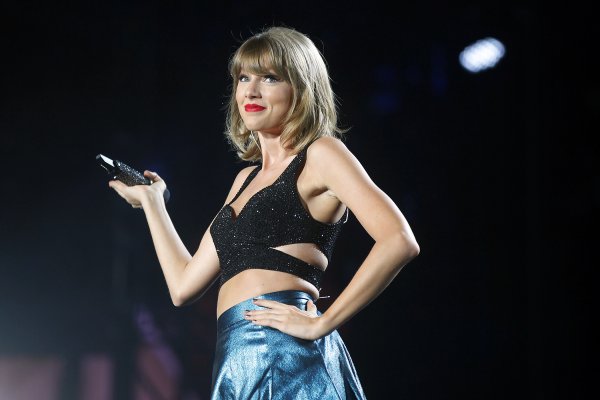