Su Shulin, governor of Fujian province, attends a panel discussion during the Second Session of the 12th National People's Congress in Beijing on March 5, 2014
Tu pianzg—Imaginechina
By Nash Jenkins

Chinese antigraft officials have commenced an investigation of the former chairman of the major oil and gas company Sinopec Ltd. in their ongoing effort to purge the Chinese Communist Party of endemic corruption, Reuters reported.

In a statement released late Wednesday, the Central Commission for Discipline Inspection (CCDI) said that it suspected Su Shulin, who now serves as governor of China’s affluent Fujian province, of “serious disciplinary violations,” a euphemistic term for graft.

The commission did not specify the nature of the case against Su, but a Chinese financial magazine reported that it pertains to discoveries made by state auditors who were scrutinizing Sinopec.

The 53-year-old Su left Sinopec, which is known formally as China Petroleum & Chemical Corp., in 2011 to take office in Fujian — a southeastern province of nearly 38 million people. The firm’s state-owned parent company, Sinopec Group, is the second largest company in the world according to Forbes‘ annual rankings, where it falls just behind Walmart.

Su is the latest subject of the sweeping campaign against corruption instigated by President Xi Jinping when he took office three years ago. In mid-September, the CCDI levied the same charge against the assistant chairman of China’s securities regulator, presumably concerning his contributions to the recent volatility of the Chinese stock market. 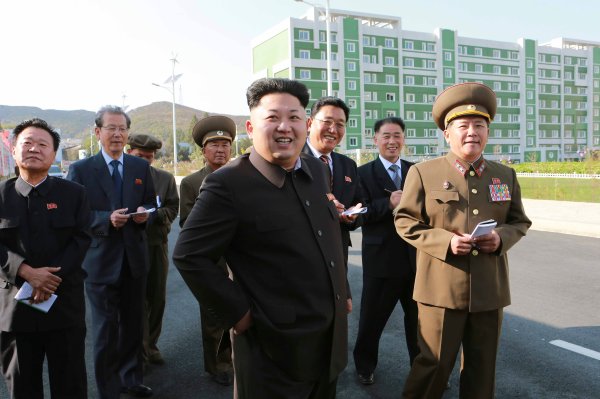