The source of the outrage wasn’t Murdoch’s endorsement of Carson (and Carson’s wife Candy), but rather his choice of words that appeared to be making oblique reference to the ethnicity of President Barack Obama.

Murdoch has not yet responded to the backlash against his controversial tweet, or provided a reason for his apparent suggestion that President Obama is not a “real black President.”

Many Twitter users criticized the tycoon, who has made similarly controversial statements in the past. 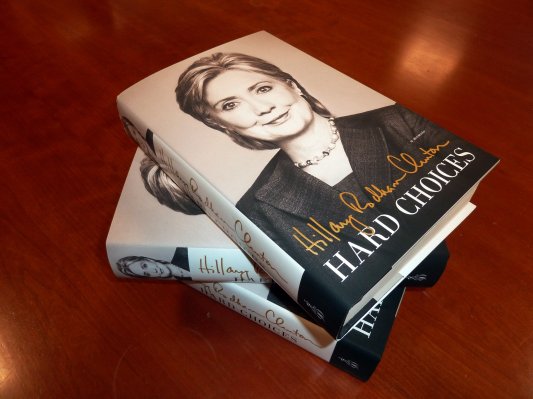 Rand Paul Puts Clinton Book Up for Auction
Next Up: Editor's Pick