A former Reuters journalist was found guilty Wednesday for conspiring with the hacker group Anonymous to change a headline on the Los Angeles Times website, the Department of Justice announced Wednesday.

The attack took place in December 2010, when Keys—who formerly worked with television station FOX40, which is owned by the Times‘ parent Tribune Company—revealed to members of Anonymous that he had log-in credentials for the Times.

The credentials were then used by a hacker to alter a Times feature, including its headline. Keys was also shown to have changed the access credentials of FOX40 employees and send ‘disparaging emails’ about the company to viewers whose email addresses he had obtained. The data breach led to the Times being offline for a day.

Keys was indicted in March 2013 and was subsequently fired by Reuters, where he had worked on the wire service’s social media team.

Keys was described by prosecutors as a “disgruntled employee” with a “personal vendetta” against his former employer. The Times was forced to pay thousands of dollars to ensure its security.

Keys was hired earlier this year to be managing editor at Grasswire, a news service that is editable by the public. Founder Austen Allred said Keys would remain employed with the organization.

Keys will be sentenced in January. His lawyers are seeking to appeal the conviction.

Lawyers for keys have asked Snowden to write a letter for sentencing. 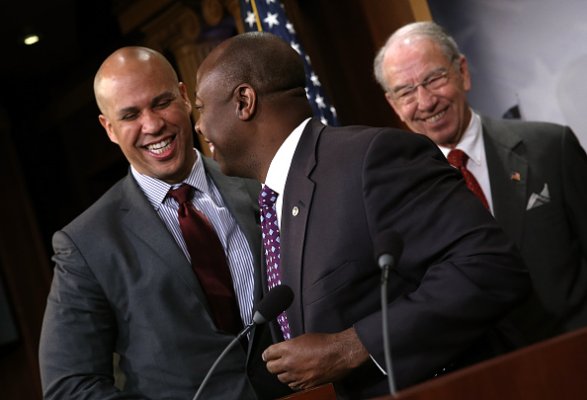