Jack Dorsey has returned to Twitter as its permanent CEO, while still holding on to the same title at payment startup Square. And that has earned some cautious words from another famous multitasker: Elon Musk.

As the dual-CEO of Tesla and SpaceX, Musk has inspired countless tales of how he manages to juggle all the responsibilities that running two major companies can bring. His advice to Dorsey? Don’t do it.

“I wouldn’t recommend running two companies,” Musk said on stage at the Vanity Fair New Establishment Summit responding to a question on how he manages both roles. “It decreases your freedom a lot.”

This, of course, coming from a man who averages six hours of sleep a day, has clocked in 100-hour working weeks for 15 years, averages one flight every two days for work, and still has time to take his five kids on a cross-country road trip. If Dorsey’s work week is anything like Musk’s, he’s going to need large doses of caffeine and a really good alarm clock.

Musk shared more on how he segments his time at work. According to The Verge, Musk spends around 70% of his time on engineering and design issues, and 3% of his time on press and speaking engagements.

The entrepreneur also shared his thoughts on self-driving cars (they’re “two to three years away”), whether he was living inside a video game (“I don’t think I’m being played by somebody”), and whether he’d like to live forever.

See below for more: 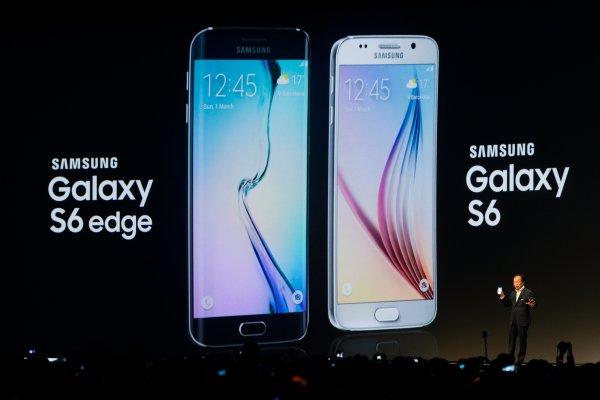 How Apple Helped Boost Samsung's Profits by 80%
Next Up: Editor's Pick