Meet the Voice of the Next Disney Princess

The next Disney princess has found her voice in a 14-year-old Hawaii native named Auli’i Cravalho.

Cravalho will voice Moana, Disney’s Polynesian teenage princess, who will embark upon a journey to find a fabled island.

“Moana is such an amazing character,” Cravalho told PEOPLE. “She’s brave, she is so empowered, she knows what she wants and she’s not afraid to get it.”

Hundreds of young women from the Pacific Islands auditioned for the role of Moana, and Cravalho was the last person that casting director Rachel Sutton saw.

Disney released a video of the new princess receiving the news that she landed the role. In the clip, she gasps and tears up while giggling, then calls her mom jumping up and down.

The film is set to hit theaters in November, 2016. 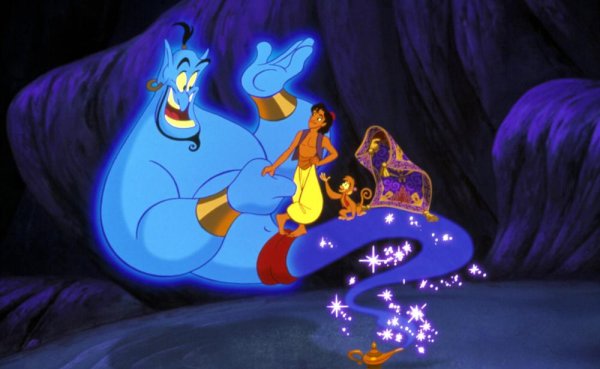 This Honest Trailer for Aladdin Raises Some Great Points
Next Up: Editor's Pick