Samsung Electronics says its operating profits for the third quarter will hit $6.29 billion, up 80% year-over-year and smashing Wall Street expectations.

That forecast from the South Korean tech conglomerate exceeded analysts’ expectations of about $5.89 billion. It marks a surprise for a company that as recently as the previous quarter saw operating profits fall 4% from the same period last year.

What’s driving the comeback? It’s all about Samsung’s semiconductors division, the backbone of its third quarter success. And that’s partially thanks to smartphone rival Apple, which uses chips manufactured by Samsung in its latest iPhone 6 lineup (Samsung’s own phones also use Samsung-made chips). Samsung’s chip business saw revenues grow by around 24% to about $28 billion last year.

Couple that with the widespread adoption of Samsung screens for phones and televisions, as well as favorable currency movements that might have added $260 million to operating profits, and Samsung can throw a veritable party. Investors have also responded positively; share prices have jumped nearly 9% on the news.

The figures also helped assuage investor worries that Samsung has been flailing against competition in the mobile phone segment from Apple’s high-end smartphones and low-end phones from the likes of China’s Xiaomi.

“There were worries that overall earnings will continue falling as mobile profits declined, but now the numbers make the case that Samsung has the capacity to withstand weakness from the mobile business,” said IBK Securities analyst Lee Seung-woo. 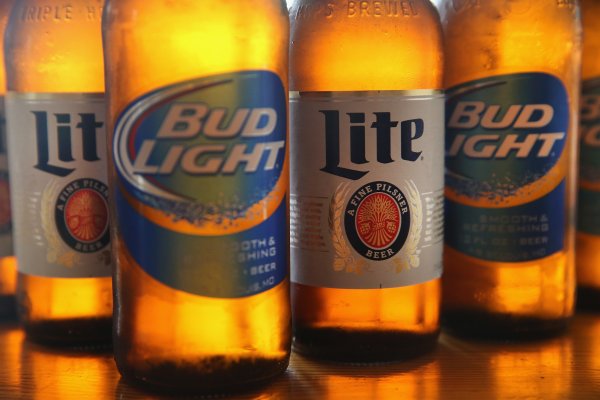