India Will Be Growing Much Faster Than China Next Year, a New IMF Report Says

Workers erect scaffolding at the construction site of a metro station in Greater Noida on the outskirts of New Delhi on Sept. 30, 2015
Anindito Mukherjee—Reuters
By Rishi Iyengar

India’s growth rate is set to further outstrip China’s in 2016 with the gap between the two economies expected to widen to over 1%, a new report from the International Monetary Fund (IMF) stated on Tuesday.

The IMF’s latest World Economic Outlook (WEO) report projects that India will grow at a rate of 7.5% while China’s economic growth will further drop to 6.3% next year from this year’s 6.8%. The South Asian nation’s economy, the report says, will “benefit from recent policy reforms, a consequent pickup in investment, and lower commodity prices.”

The global growth rate, meanwhile, is expected to be lower than it was in 2014, and less than that forecast in the World Economic Outlook in July, with the IMF projecting it at 3.1%.

The latest figures come soon after other recent economic surveys placed India in a highly favorable economic position, with a report from the Financial Times revealing it had surpassed both China and the U.S. as the world’s top destination for greenfield foreign investment, and a simultaneous 16-place jump in the World Economic Forum’s global rankings for competitiveness. 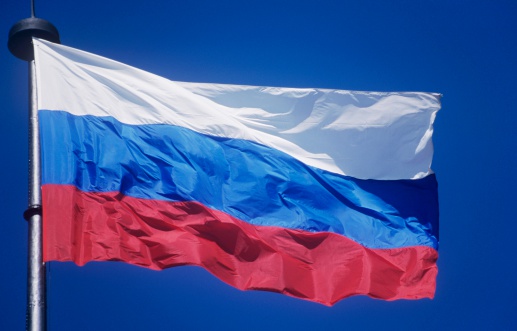 Sons of Spies Want Canadian Citizenship Back
Next Up: Editor's Pick