Saturday Night Live’s most memorable sketches have skewered megastars and launched them, lambasted mainstays of popular culture and parodied politicians. But the first sketch on the show’s inaugural episode on Oct. 11, 1975 found its humor squarely in the absurd. In “The Wolverines,” a heavily accented John Belushi meets with a professorial Michael O’Donoghue for English lessons. But every line tutor instructs tutee to repeat reveals a strange obsession with a toothy predator.

While today’s sketches tend to feel much more of their time, early bits like “The Wolverines” reveal a tendency toward the timelessly peculiar. The show’s first sketch also confirms that the familiar tagline, “Live from New York, it’s Saturday night!”—delivered in this instance by Chevy Chase decked out in a Canadian tuxedo—has in fact been a defining feature from day one, even as the show’s approach to humor has evolved. 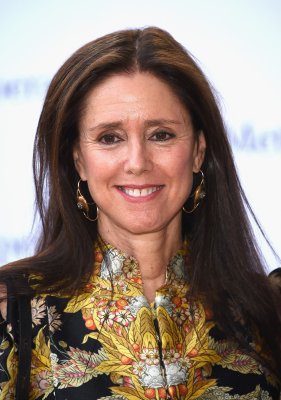 Julie Taymor on The Lion King and Her Creative Process
Next Up: Editor's Pick