Kumbali, a cheetah cub, and Kago, a lab mix puppy, have formed an unlikely friendship at the Metro Richmond Zoo.

When Kumbali was two-weeks-old, his caretakers noticed that he wasn’t gaining weight and pulled him from his mom so he could be bottle fed. When they realized the cub couldn’t be reintroduced to his family, they decided he needed a companion. Enter Kago, a puppy adopted from a pet rescue organization when he was 10-weeks-old.

The matchup wasn’t love at first sight, but the animals soon formed a close bond. The two became acquainted with each other in a zookeeper’s home before being moved to an outdoor enclosure.

“Even though this symbiotic relationship would never happen in the wild, it has been very successful in captivity,” the zoo said. “Dogs have been used as companion animals to cheetahs for over thirty years. The dog provides a calming influence for the cheetah by giving him behavioral cues. Dogs are less fearful of new surroundings and embrace them with confidence. That calmness helps the cheetah remain calm as well.”

The adorable pair has become inseparable. 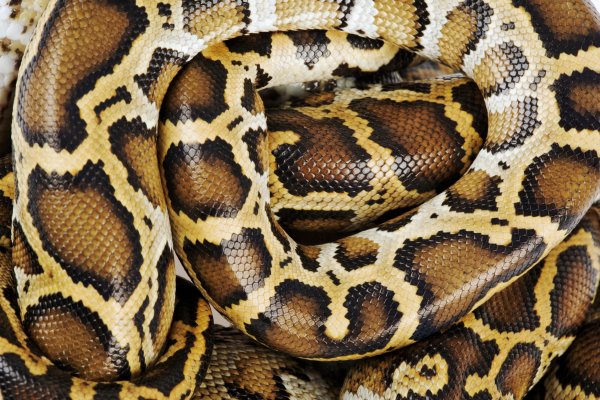